I love to read the Washington Post newspaper, because they gave us Woodward and Bernstein and Ben Bradlee and, I suppose, Garfield comics.  I guess that I've seen Garfield a few times in my day. He loves lasagna or something, I don't know. While I have yet to laugh once at the antics of the cranky feline, I know many people love him enough to have had a Garfield phone in their house. Yes, kids, there used to be phones in houses connected to the wall, and you couldn't roam the house or the mall talking on it.  And often, instead of a phone looking like a phone, people chose to talk into a phone that looked like Garfield or Mickey Mouse or Spiro Agnew or other cartoon characters from the past.

So, according to an article in the Post, people residing in beach areas of northwestern France have found pieces of yellow plastic Garfield phones washing up around their dunes.

I mean, for real, it's been going on since the 80s, and the beach cleaners would pick up his face or his bulgy eyes or a yellow cord.  Many inventive French people waited until they collected all the parts to make their own sandy Garphone, I'm sure. 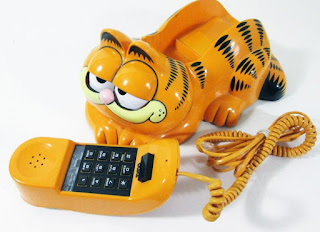 For years, they feared that perhaps a shipping container, or even an entire ship, had sunk to the bottom of the Atlantic, and that an endless stream of ugly yellow catphones would continue to be served up from Davy Jones's locker.

But the big break in the case came earlier this year when Simonin-Le Meur met a local farmer, René Morvan.

She was on the beach picking up Garfparts. He was walking along speaking French, part of which involved him asking her if she were "looking for Garfield."

(This is the point where the story sounds like a spy movie, with Meryl Streep and Raphael Fiennes.)

Morvan wove a story involving him and his brother finding a metal shipping container wedged into a cliff by the beach, a container filled with the phones.

Morvan took Simonin-Le Meur to the cliff, and showed her that when the tide came in, the container would be awash with seawater, which would disgorge its load of cheap phones as the tide went out.

It turns out that the “Téléphone Garfield” is now the symbol for oceanic junk all over the seven seas.  Most of the original cargo is gone from the container, but the whole sorry episode demonstrates the problem of worldwide pollution. 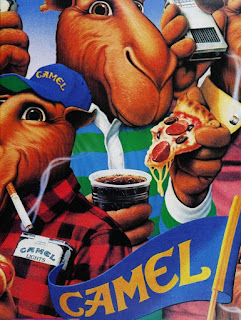 The French environmentalists hope that having a cartoon figure will help interest children in the movement for a cleaner earth.

It might work! In America, a cartoon camel got children interested in smoking cigarettes.
Posted by Mark at 5:00 AM 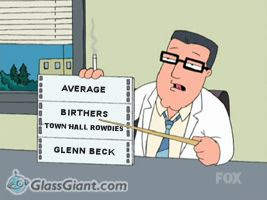